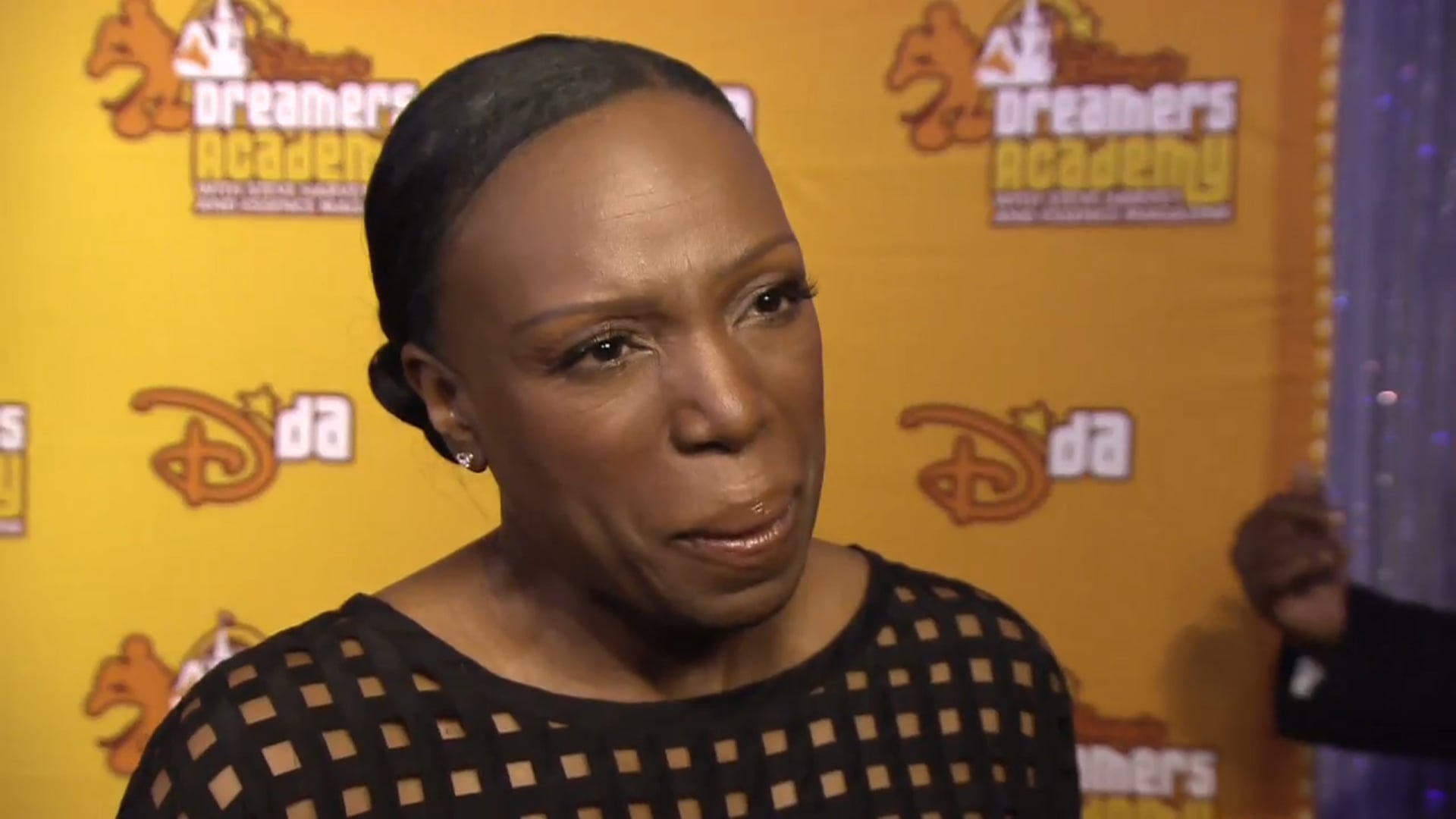 LAKE BUENA VISTA, Fla. — Walt Disney World Resort welcomed 100 high school students from across the U.S. who have been selected to attend the 2012 Disney’s Dreamers Academy with Steve Harvey and ESSENCE Magazine.

Often described as the world’s most creative classroom, the four-day power-packed program is hosted by Disney and renowned entertainer Steve Harvey. Disney’s Dreamers Academy inspires and fuels the dreams of selected students to help them dream bigger, discover a world of possibilities and get a jump start on making those dreams come true.

Now entering its fifth year, more than 500 high school students will have participated since Disney’s Dreamers Academy opened its doors in 2008.

Your media folder has reached the maximum capacity of items allowed. To download additional items, please download all current items in your folder and then clear your folder by removing the items in order to start adding a new collection of media assets.